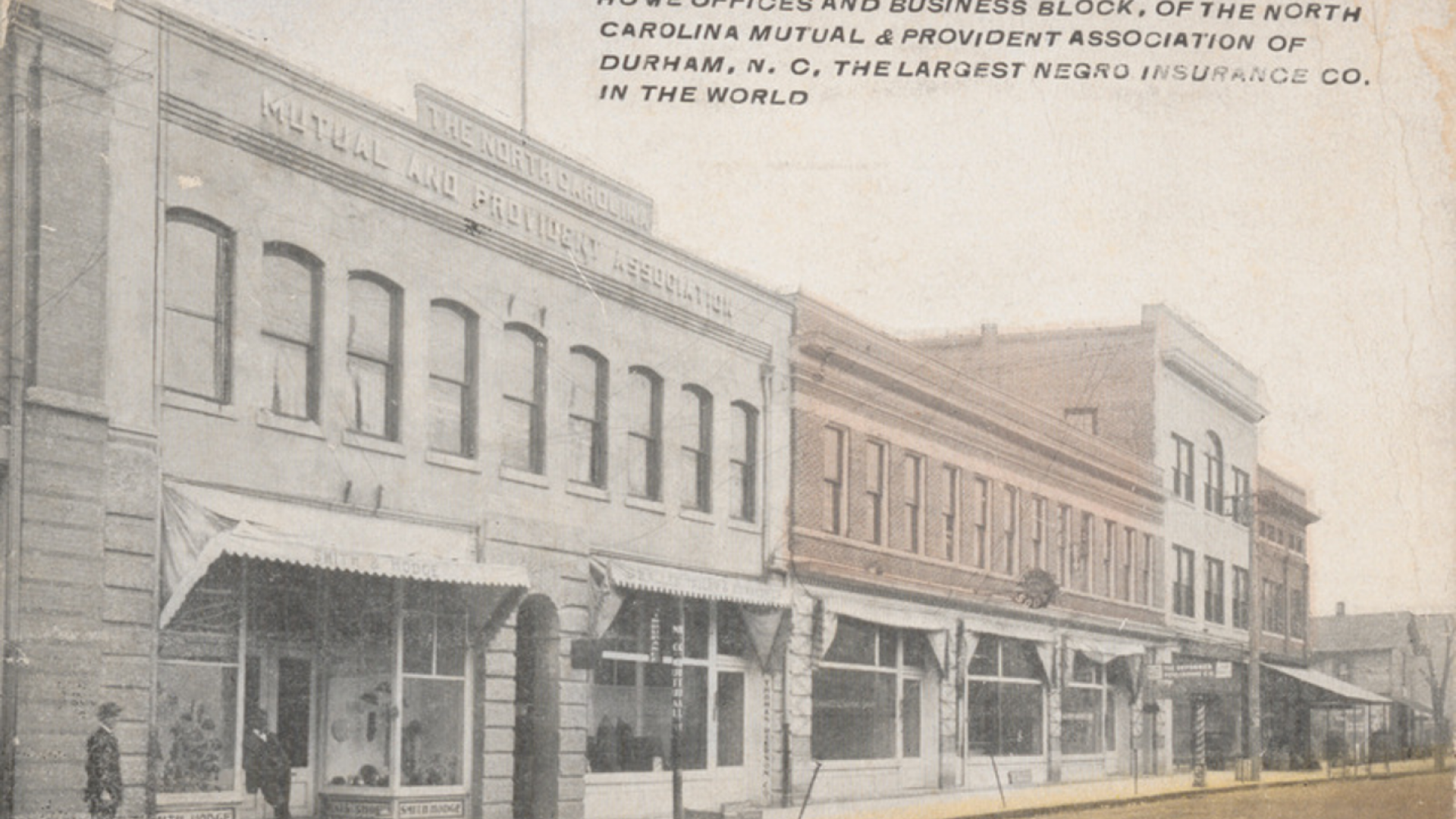 At the beginning of the 20th century, African Americans in North Carolina and throughout the United States faced many challenges. Jim Crow laws and expectations were rampant and African Americans in cities such as Wilmington, NC, were the victim of white supremacy campaigns and violence. Yet, in the midst of such racial injustice and intolerance, a black business district began to flourish in Durham, NCin the late 1890s. In the followingactivities, students will explore how various black entrepreneurs thrivedin Durham’s downtown,so much so thatDurham’s Parrish Street was soon known as“Black Wall Street.” Through readings, class discussion, primary source examination, partner activities, and group activities, students will gain a sense of the challenges overcome and successes experienced by the various black entrepreneurs and businesses on Black Wall Street. In a creative culminating project, students will apply what they have learned to create their own revitalization plan for Parrish Street today.

View Lesson
Go Back
Essential Questions:
What were the characteristics of the Jim Crow South?
What laws and expectations were in effect during the Jim Crow Era?
How were individual citizens affected by Jim Crow?
What can be difficult about starting a new business? What risks may be involved?
What were the major businesses located on Durham’s Black Wall Street and what did it take for them to be successful?
What additional difficulties and risks faced black entrepreneurs such as John Merrick, Dr. Aaron M. Moore, Charles Clinton Spaulding, and R.B. Fitzgerald, during the late 1800s and early 1900s?
Why is the formation and success of Durham’s “Black Wall Street” even more significant when considering the time period during which it flourished?
In what ways has NC Mutual exhibited a commitment to service?
Who were some prominent African American visitors to Black Wall Street and why were they drawn to Durham?
In what ways can we honor and preserve the history and legacy of Durham’s Black Wall Street?