How Should Robert F. Williams Be Remembered? 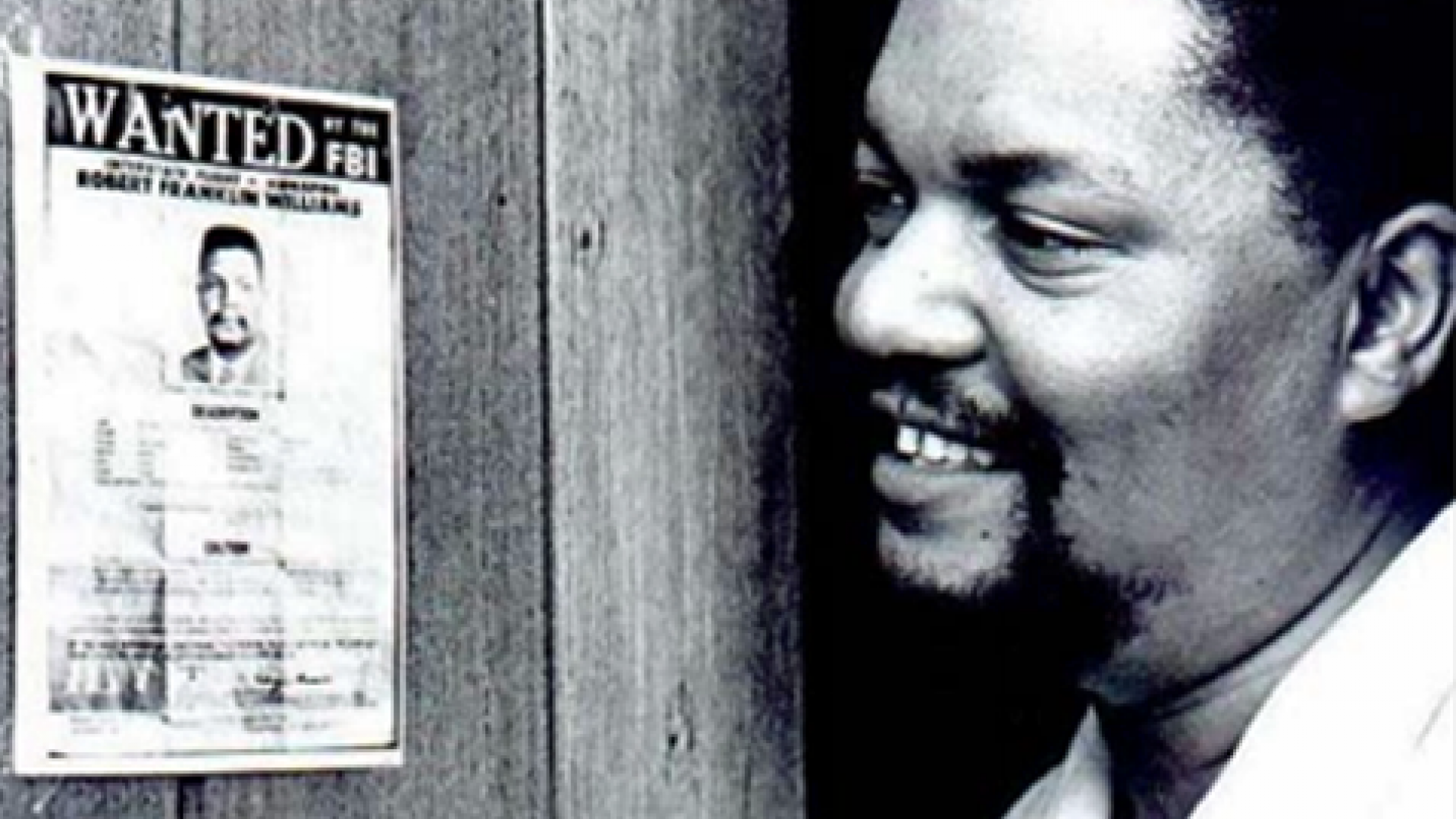 How Should Robert F. Williams Be Remembered?

“Nonviolence is a very potent weapon when the opponent is civilized, but nonviolence is no repellent for a sadist...Nowhere in the annals of history does the record show a people delivered from bondage by patience alone.” ~ Robert F. Williams

Despite having a deep and vast impact on the American Civil Rights Movement of the 1950s-60s, as well as serving as the forefather of the Black Power Movement, the incredible life and contributions of North Carolina’s Robert F. Williams has largely been left out of history books. While this is in part due to his belief in and advocacy of self-defense (armed when necessary) against racist white terrorists, the life of Robert F. Williams illustrates that in actuality, “the civil rights movement’ and the Black Power movement,’ often portrayed in very different terms, grew out of the same soil, confronted the same predicaments, and reflected the same quest for African American freedom...[His story] reveals that independent black political action, black cultural pride, and what Williams called ‘armed self-reliance’ operated in the South in tension and in tandem with legal efforts and nonviolent protest.”(Dr. Tim Tyson) In this lesson, students will explore the incredible life of Robert Williams, as well as his wife and partner in all things, Mabel Robinson Williams, through oral history interview excerpts, class discussion, reading, and the examination of compelling primary and secondary sources. Students will culminate their exploration by determining how (and why) they think Robert F. Williams should be remembered today.