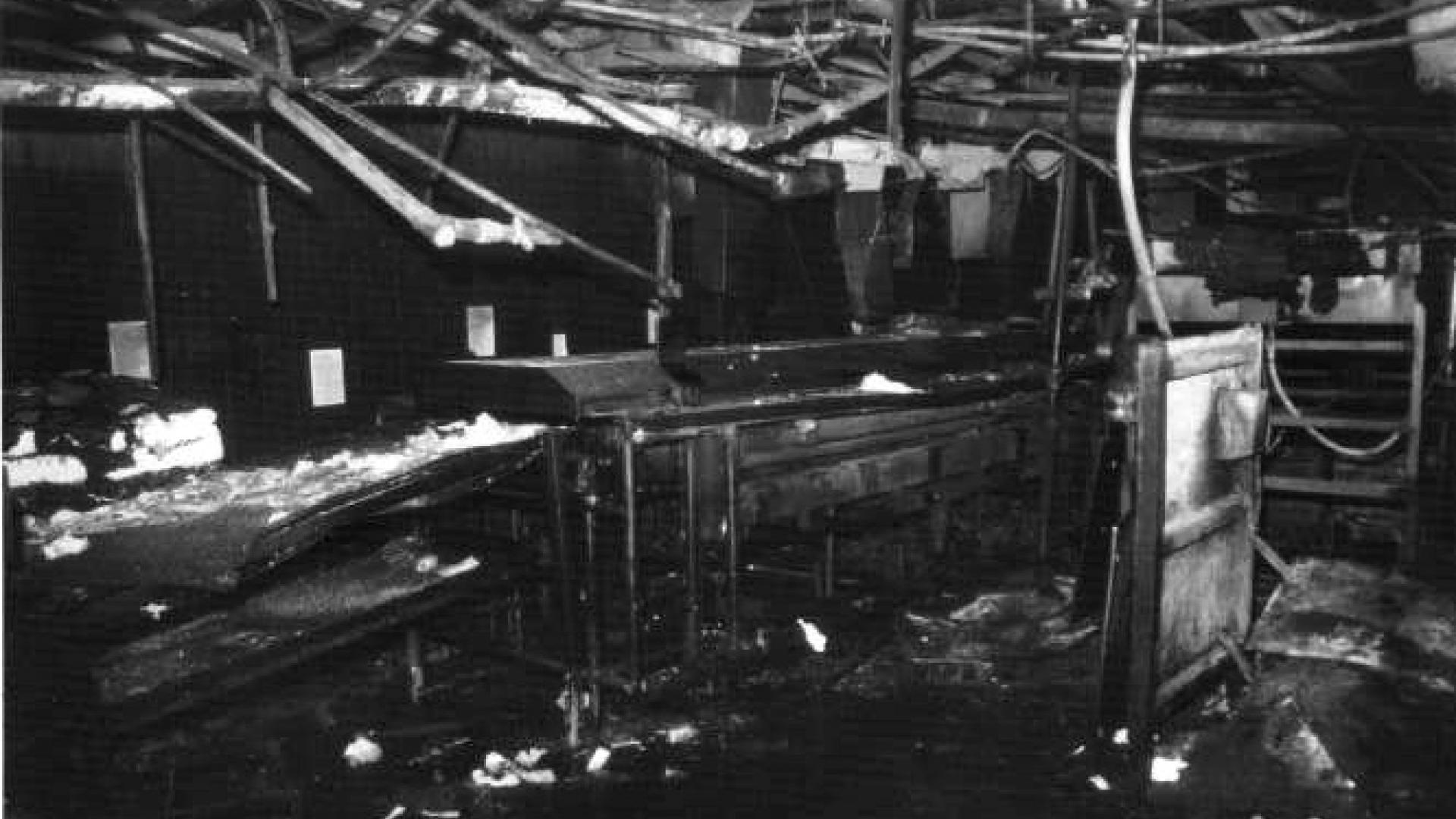 In this lesson, students learn about the fire at Imperial Foods chicken processing plant in Hamlet, North Carolina, on September 3, 1991. First, they discuss the idea of workplace safety and its connection to public policy. Then, students analyze primary and secondary sources about the first, including its causes and effects. Finally, students discuss the sources they examined and what lessons this workplace tragedy of the late 20th century might provide for the United States today.

This lesson can be used to supplement instruction for the following social studies topics: the Triangle Shirtwaist Fire; Upton Sinclair's The Jungle; muckrakers; the Progressive Era; the New Deal (especially as it related to worker protections); 20th century industrialization; labor unions and labor struggles in the United States; government regulation; public policy making at the state and federal levels.