Against All Odds:The African American Founding of Princeville, North Carolina 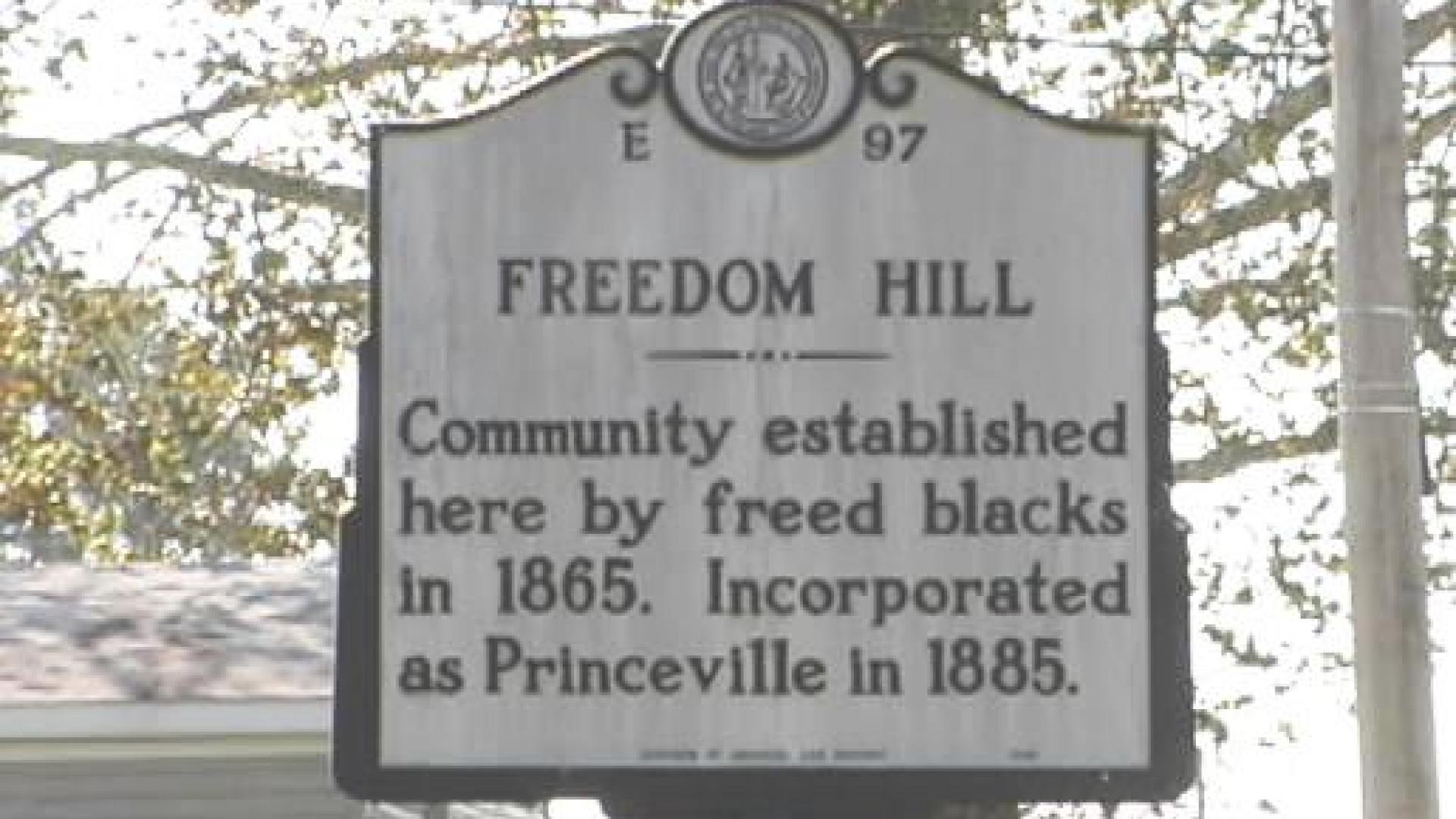 Against All Odds:The African American Founding of Princeville, North Carolina

In this series of activities, students will learn about Princeville, NC, the oldest town in the United States incorporated by African Americans.Students will learn about the challenges that faced newly freed enslaved people as they built lives on an unwanted piece of swamp land along the Tar River, which was eventually incorporated as the town of Princeville. Through reading and class discussion, students will explore how African Americans in Princeville, NC have faced overwhelming adversity since its inception, continuously exhibiting self-determination and survival in the face of slavery, prejudice, and numerous floods. Students will exhibit their understanding and respect of this under-taught piece of history through various creative writing, art, and drama activities.

View Lesson
Go Back
Essential Questions:
What were circumstances like for freed slaves as the Civil War ended?
Why did many freed slaves make their way to Freedom Hill?
Why did some newly freed slaves choose to migrate north, while others chose to stay at Freedom Hill?
What challenges did the blacksettlers face at Freedom Hill and as they worked to incorporate Princeville?
What character traits and skills did Princeville founders posses in order to create a lasting settlement and town?
Who was Turner Prince, Robert S. Taylor, William P. Mabson, and Abraham Wooten?In what waysdid theyaffect Princeville?
In what ways does Princeville represent self-determination and survival?
Why did Princeville residents choose to rebuild rather than take a government buy-out after 1999’s Hurricane Floyd?
Why is it important for America to be educated about Princeville, NC?