The 1979 Greensboro Massacre: A Lesson in Truth & Reconciliation in the United States? 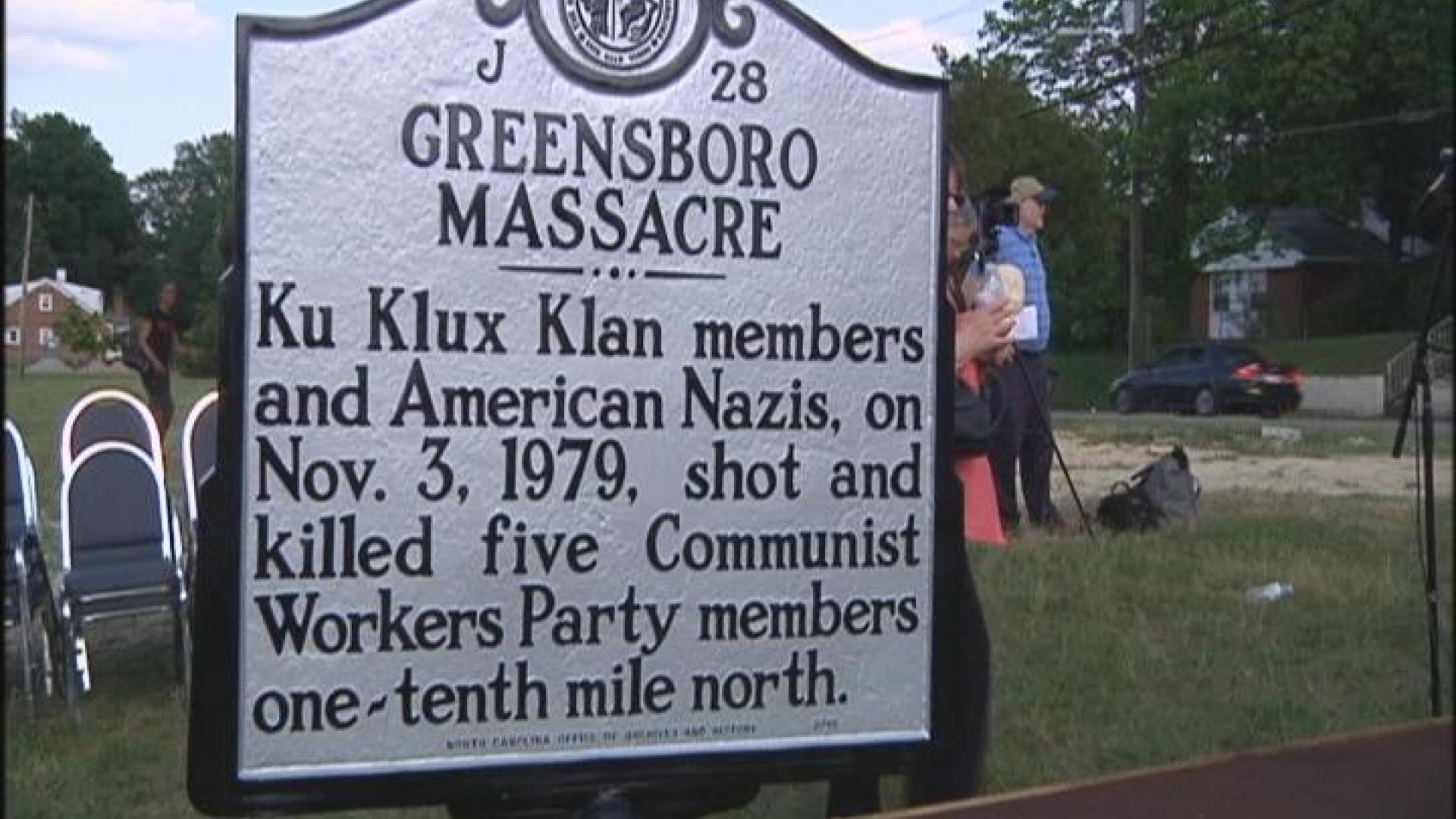 The 1979 Greensboro Massacre: A Lesson in Truth & Reconciliation in the United States?

Constitutional Rights Foundation is proud to have partnered with Carolina K-12, a program of UNC-Chapel Hill’s Carolina Public Humanities, to develop lesson plans about moments and themes from North Carolina history that resonate through the past and present of the United States. In this lesson, students learn about the Greensboro Massacre of November 3, 1979. First, they read a short backgrounder on some of the events of that day, as well as their aftermath. Then, in a jigsaw discussion activity using a mix of primary and secondary sources, they learn more about the context of the massacre, what happened, the groups involved, and how it was reported and remembered. Finally, in a jigsaw discussion format, students discuss the documents they examined, hear about issues raised in the other documents, and discuss what lessons this chapter in U.S. history may provide for the country today. Many places around the world —and around the United States —have had moments and eras of what many people refer to as “hard history.” This is history that is an ugly chapter from the past that can be hard for the present generation to face. Hard history leaves a mark on groups and communities, even on entire countries.This lesson also includes an optional extension activity in which students propose a mandate and some elements of a structure for a local, regional, or national truth and reconciliation commission on an issue of “hard history” that matters to them. This lesson is a supplement to any lesson or unit on the following topics: the civil rights movement in the United States, struggles against racism and racist violence in the United States, political and social movements in the U.S. in the 1960s and 1970s, communism and anti-communism in the United States, and apartheid and efforts atreconciliation in South Africa. For a reading and classroom activity on South Africa’s Truth and Reconciliation Commission, which was one of the models for the Greensboro Truth and Reconciliation Commission, see this article from the Summer 2020 issue of CRF’s Bill of Rights in Action, South Africa: Confronting the Country’s Apartheid Past.